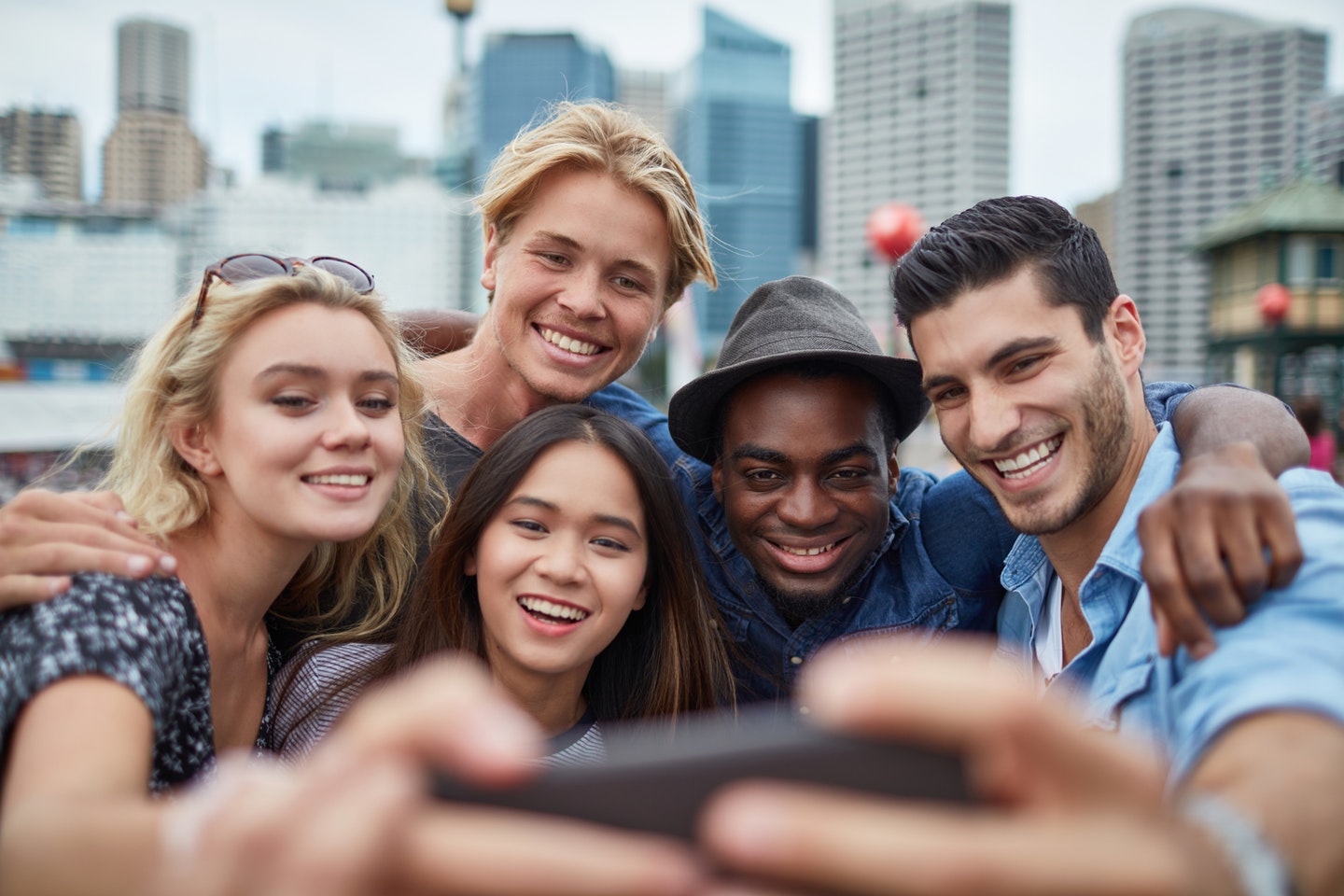 Having lots of debt at a young age “is the new normal.”

Millennials carry an average of $27,900 in debt, not including mortgages, according to new data released today by Northwestern Mutual. Gen Z, the oldest of whom are now 22 years old, have an average debt of $14,700.

Having sizable debt at a young age “is the new normal,” said Chantel Bonneau, wealth management advisor at Northwestern Mutual. “There are lots of people who exit school, and before they start their first job, have debt. That is a different situation from 30 years ago.”

Millennials’ main source of debt is credit card bills, and Gen Z’s is student loans. In a previous poll by CreditCards.com, 40% millennials said the top reason they carried a credit card balance was daily expenses such as groceries, childcare, and utilities, and about 20% pointed to unexpected emergencies such as medical bills and car repairs. Bonneau said discretionary expenses such as vacations and eating meals out also contribute to credit card debt.

Debt — from student loans in particular — has become a regular part of the millennial financial picture. Pew Research Center said in a report earlier this year, “The share of young adult households with any student debt doubled from 1998 (when Gen Xers were ages 20 to 35) to 2016 (when millennials were that age). In addition, the median amount of debt was nearly 50% greater for millennials with outstanding student debt ($19,000) than for Gen X debt holders when they were young ($12,800).”

Last year, millennials had a median household income of about $71,400, according to Pew — but thanks to their debt, their savings lag behind what older generations had in the bank at the same age. The median net worth of millennial households was about $12,500 in 2016, compared with $20,700 for households headed by Boomers the same age in 1983.

It can be hard to save when more than 10% of your income goes toward consumer debt payments, Bonneau said.

The average debt across all age groups, excluding mortgages, is $29,800, down from $38,000 in Northwestern Mutual’s 2018 survey. “The fact that there’s been some year-over-year improvement in debt levels is good, but the numbers still remain worryingly high,” said Emily Holbrook, senior director of planning at Northwestern Mutual, in a statement.

Amid speculation about a looming recession, Bonneau said people with debt should look at their finances to think of a plan in case they fall on difficult times, including how much debt they have, how much of their income is going toward debt payments each month, and what their interest rates are.

What Happens to My Co-Signer If I File Bankruptcy?

How do I get a copy of my credit reports?